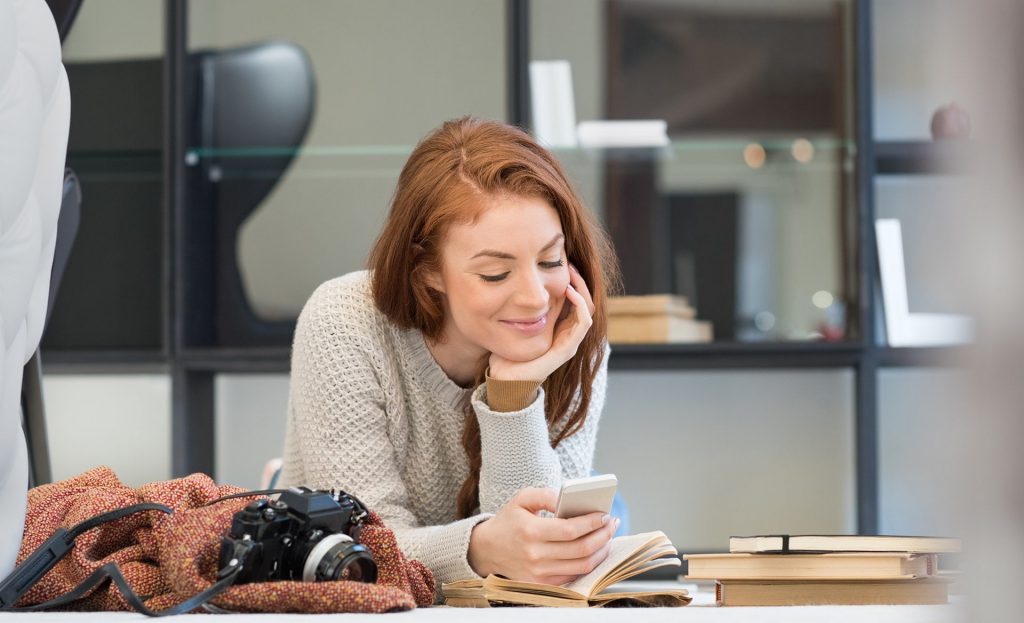 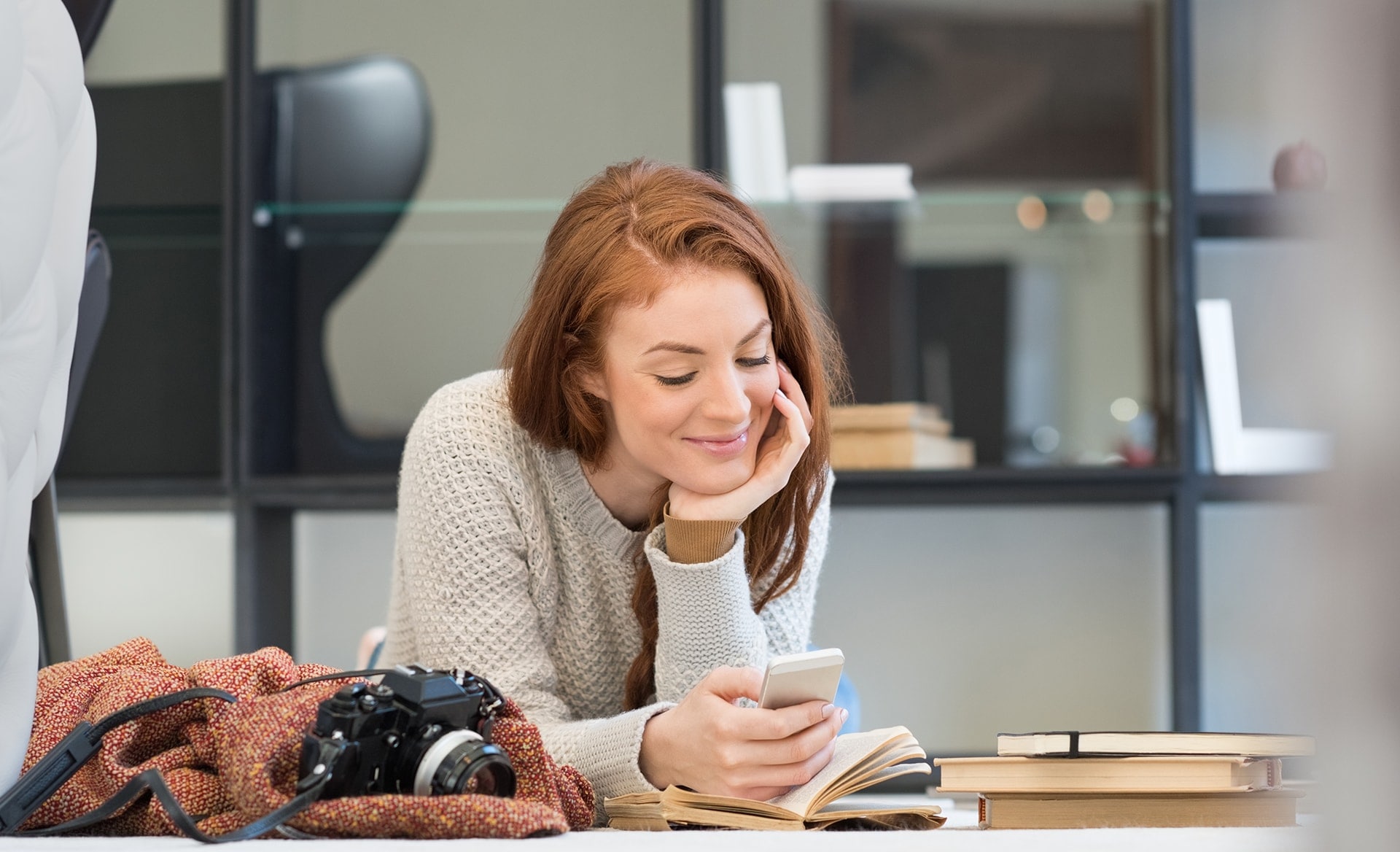 Every story has five primary ingredients. While you may hear this for the first time, you know
via conditioning by Hollywood what to expect to see in a story.

1. Character: a protagonist and an antagonist;

2. Conflict: what would happen if …

3. Scene: the setting where the action expresses the conflict;

4. Overall Structure: 3 acts, which include the beginning, the middle, and the end;

5. Theme: the point–which is usually deduced at the end.

Let’s briefly dive into each element of story structure.

First, you must have powerful characters which include a sympathetic protagonist and a
challenging antagonist.

Today’s stories usually include an ally for each, and a love interest for the protagonist.
I generally introduce the protagonist right in the beginning, and it’s around this character that you
will build all the action.
Your protagonist is your hero who performs the actions and undergoes the experiences that
create the story’s conflict. Your audience needs to know what the protagonist is about,
understand their motivation, and experience their growth as they move through the story.
You also need a challenging and worthy antagonist to act against the protagonist, as the conflict
created between the two moves the drama forward and keeps your reader engaged. As with the
protagonist, your audience also wants to understand who and what the antagonist is and
experience their changes as the story progresses.
The antagonist does not need to be a specific villain.
In Overlay, The Splendid Things We Planned, and Angela’s Ashes, for example, the antagonist is
alcoholism or addiction, and secondarily, poverty and mental illness.
I expressed the antagonists through the characters, as there were several primary alcoholic
characters such as my father, mother, stepfathers, etc. as did Blake Bailey through his brother
and Frank McCourt through his father. Tim Green’s antagonist was being parentless and growing
up in foster care and how he developed specific survival patterns to survive.

The second element of a story is conflict.

Expect to see some level of conflict in every scene. There are two key questions to ask to see
how you are expressing conflict:

“What would happen if X or Y happened?”
“What would happen if the person in my book faces a crisis?”
In Overlay, the young protagonist, me, faces the crisis of her parent’s continuing alcoholism, and
the variety of problems created by their addiction. The protagonist versus the family alcoholism
is the conflict, and all the other conflicts are just the myriad of awful misfortunes because of the
primary conflict.
The same pattern is in Splendid Things and Angela’s Ashes.

Third, you must have scenes, rather than one long vomit.

We need difficulties to keep us engaged.
The scene is where the action expresses the conflict. Scenes can also be called ‘the stage within
the stage,’ where conflict occurs between characters.
Each scene, or unit, should ideally follow a specific pattern:
● Set in a particular place which is essential to dramatizing the story;
● Has a beginning, a middle, and an end;
● The beginning places a character in a setting with an obstacle;
● In the middle, the character deals with growing complications of the obstruction;
● We extract the character from the scene with a hook to the next scene.
The adage for constructing a scene is:
Act one, get your character up a tree
Act two, throw stones at them
Act three, get them down.
In Another Hill, author Tim Green must confront the reality of his second foster home, which
places him up the tree. The stones thrown at him are the various challenges of living in foster
care with a revolving door of 14 brothers and sisters. Getting down from the tree is aging out of
the system and moving on to college. Each scene must have a beginning, middle, and end.

Fourth, you must have structure throughout the entire story as well.

The logical structure that must exist in a story has a beginning, a middle, and an end, or what we
often call the three acts. Again, this is the structure of the book itself.
Act 1: Introduce the protagonist and their weak spot, which should hook the reader. Some
authors start with a flashback. The Glass Castle opens in this way as the adult protagonist,
Jeannette Walls, is in a taxi and looks out the window and sees her mother digging through the

trash. She then transitions into telling the story of her childhood.
The first act should get our attention immediately, as you establish your protagonist in a forward
direction and an antagonist who will become the obstacle. Bring them together in a scene that
turns the protagonist away from his obstacle. In Overlay, I established myself as a young child in
a home with a mother who doesn’t pay attention to my drunk father or me.
Act 2: The setup is complete once you hook the audience into the protagonist’s situation. Next,
you challenge the protagonist with a mission–which all too often in a memoir is to survive the
antagonist’s obstacles.
The mission includes all the crazy-making that happens in a memoir — the roller-coaster ride of
mayhem and stuff that children in unstable homes experience. Act 2 ends when you’ve brought
your characters to the climax point–where all is resolved.
In Another Hill, Tim Green, after having lost so many dear friends to AIDS, accepts his HIV
status and begins medical treatment.
In Angela’s Ashes, Frank McCourt has finally saved enough money to get the heck out of Ireland
and moved to New York City.
Act 3: Conclude the mission decisively in a satisfying way. Note: this does not mean a happy
ending, but it should be interesting.
This climax should satisfy the audience’s expectations for a conclusive ending, whether happy or
tragic.
In Overlay, my parents do not stop drinking, so the antagonist isn’t beat. However, my character
leaves home and moves to California, and that’s where the story ends. Same with Angela’s Ashes,
as Frank McCourt ends his memoir having moved to New York.
In Splendid Things, the book ends with the death of the author’s brother. It isn’t happy – as Scott
doesn’t reach sobriety – but it is conclusive. We know that with Scott’s passing, that portion of
the family’s suffering is at an end.

Finally, you must have a theme.

The theme is the moral or the takeaway from the story, which is revealed once we know how the
story ends. There are the typical themes that are revealed once you resolve the conflict. We
expect happy endings, but most of us know that won’t be the case.
In Splendid Things – you can’t beat Mother Nature. The author’s brother, Scott, was destined to
die from his disease.
In Glass Castle, Jeannette Walls’ parents don’t have happy endings. Only she does, via her
escape from childhood.

KEEP UP TO DATE WITH BIRTHRIGHT BOOKS

Want to learn more about the ghostwriting process? Click here to download a free copy of Partner With Birthright Books To Write Your Story Your Way.